Bill Gates and Next 40 Years in Technology 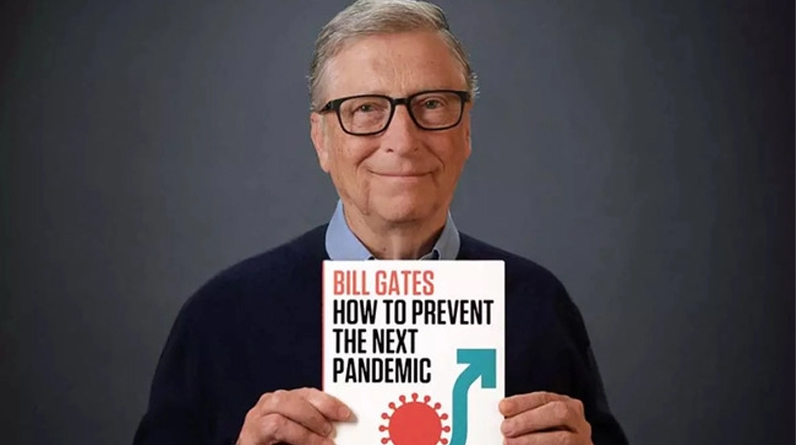 In early 1982, the newly appointed editor-in-chief and publisher of PC Magazine, David Bunnell, travelled to Seattle to conduct an interview with a 26-year-old Bill Gates, the president and co-founder of a little software business called Microsoft. The purpose of this private interview was for Bunnell to comprehend the role Microsoft and its software played in the development of the revolutionary IBM PC, which was introduced less than a year earlier. Ultimately, this IBM PC provided the inspiration for Bunnell’s next publication.

In the conversation, the two explain how enjoyable it was for Bill and his team to contribute to the IBM project, how rewarding it was to be a part of it, and how the IBM and Microsoft teams collaborated to complete the task. Even jokes were exchanged via an early type of email that was utilised for contact between the two teams. In addition to recalling many of the nitty-gritty details of how the software and hardware were created concurrently (it was a two-hour interview! ), Gates speculates on the future of the PC and how it will eventually become pervasive and alter the nature of work. 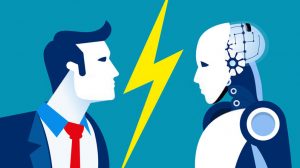 After more than four decades, the concept of the personal computer has developed well beyond the 16-bit beige box. He was obviously correct.

After more than four decades, the concept of the personal computer has evolved so drastically from the 16-bit beige box intended for enthusiasts that it is barely recognisable. The environment has also altered. PCs are only a small portion of the technology that has altered not only the way we work, but our very existence.

In our 40 years as PCMag, we have remained true to our brand, albeit with a shorter “magazine” component. But the scope of our coverage has greatly expanded. Phones, smartwatches, VR headsets, digital health and fitness equipment, smart home products, and electric vehicles, to mention a few categories, now make up a significant portion of our coverage and reviews. (However, we do test and rank more than 200 PCs annually to help you choose the best one for your specific needs.

I’m the freshly minted editor-in-chief of PCMag, so I thought it would be entertaining to speak with Bill Gates about where we’ve been, where we’re going, and what’s to come.

The following describes Wendy Sheehan Donnell: When the IBM PC with the software you produced was born more than four decades ago, did you know what you had accomplished?

Bill Gates: Paul Allen and I founded our company based on the innovative notion of software as a remarkable instrument. When Microsoft was founded in 1975, our goal was to have a computer in every office and home. We anticipated that everyone would want to use a computer as a result of the miraculous developments in computer chips and the software that could be created as a result. Later, we discussed information readily available. Cell phones and sensors have, of course, surpassed the initial vision. In spite of this, significant early work was driven by chips and excellent software. 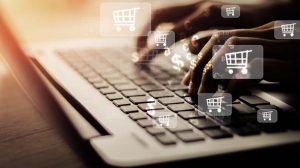 You once pondered purchasing PC Magazine(Opens in a new window) and now regret not doing so. How did early computing publications such as ours contribute to the birth of the PC industry?

Numerous individuals forget that the early users and those who truly believed in personal computers were a relatively tiny number of nerdy enthusiasts. There were other organisations, such as the Home Brew Computer Club, where individuals gathered to discuss the most recent technologic al developments. PC Magazine was instrumental in bridging the gap between amateurs and a much larger readership seeking more useable and affordable computers. PC Magazine’s reviews and feedback were crucial in pushing the industry from niche to world-changing.