Google Cloud will shutter its IoT Core service next year 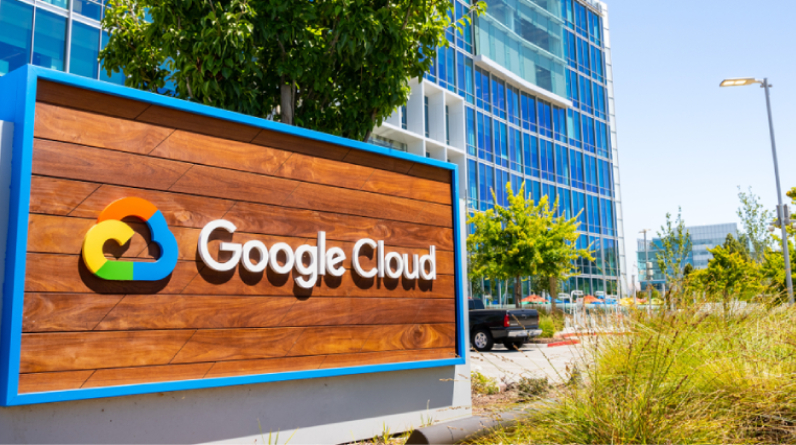 This week, Google Cloud announced that its IoT Core service will be discontinued. Customers will have a year to switch to a partner to manage their IoT devices.

This week, the notification was quietly displayed at the top of the IoT Core website. Additionally, the business informed customers of the change via email.

It thinks it’s preferable to let partners handle the procedure on behalf of the client. A Google spokeswoman said, “Since introducing IoT Core, it has become evident that our network of partners that specialize in IoT apps and services might better serve our customers’ needs.”

The Google Cloud spokesman was cautious to emphasize that they are striving to make the transition as painless as possible for consumers because Google is also quite mindful of its reputation for abruptly shutting down services. “We are giving IoT Core a year’s runway before discontinuing it after working hard to give customers alternate migration options and solution options.” That may be the case, but it didn’t placate the very critical Hacker News commenters who criticized the news and questioned Google Cloud’s dedication to its clients.

Competitors Similar services are provided by AWS and Microsoft, giving clients a mechanism to manage their IoT devices as well as ingest and interpret all of the data flowing in from those devices.

After all the recent IoT excitement, Constellation Research analyst Holger Mueller found it surprising that Google was discontinuing this specific service. It’s fascinating. According to him, IoT was intended to be a significant driver of cloud loads for cloud vendors.

Mueller claimed that there hasn’t been much innovation in IoT services from the main three cloud players, Amazon, Microsoft, and Google. “All three have been kind of stagnant in their product offerings, which has given niche and best-of-breed providers a chance to catch up. Now, those specialist IoT providers operate on the infrastructure of the top three clouds, and they receive those workloads without the expense and upkeep of a software platform,” he said. However, only Google has declared thus far that it will be retiring its IoT core service.

In the end, this may be related to the company’s growing losses in the cloud business as it tries to catch up to competitors Amazon and Microsoft. The company reported almost $6 billion in revenue in its most recent financial report last month, up from $4.6 billion the previous year, so the investment appears to be paying off. However, the division also recorded losses of $858 million, a far larger difference than the loss of $591 million the year before.

It’s important to note that the market for cloud infrastructure in general is expanding quickly, and Google may be making significant investments to gain a larger share of that market over time while tolerating losses in the short term. Google accounted for 10% of the market’s value, which Synergy Research reported last month to be close to $55 billion. Behind Microsoft with 21% and Amazon with 34%, that put you in third place. In Q2 2022, the market—which comprises hosted private cloud services, platform as a service, and infrastructure as a service—grew by 31%. (The $6 billion amount for Google Cloud includes more services in addition to those Synergy lists; this is why Synergy’s number and Alphabet’s stated revenue for Google Cloud are different.)

Google outlined its fundamental principles for altering or discontinuing a service in a blog post that was published in July of last year. In order to do this, the business declared: “If a deprecation or breaking change is inevitable, then the duty is on us to make the changeover as simple as possible.”

Despite the established policy, users like those on Hacker News feel as though they have been abandoned. Largely based on the comments, Google Cloud will need to solve the trust issue, especially as it seeks to expand the division.