ICC Announces A Number Of Rule Amendments Including A Permanent Prohibition On The Use Of Saliva. 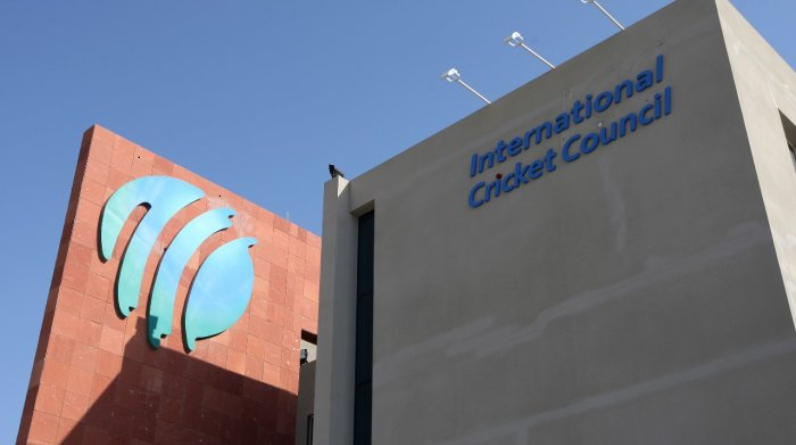 On September 20, the International Cricket Council (ICC) made a number of adjustments to its current rules. Before the forthcoming T20 World Cup in Australia, which is slated to take place in November, the revised rules, which went into effect on October 1, were revealed.

The ICC announced that the rule on using saliva to polish a ball had been extended and was now unavoidable. The Covid-19 epidemic was taken into consideration when the practise was first outlawed.

The ICC has listed the following new changes:

Saliva is used to polish the ball

According to the ICC, who extended the ban, “This prohibition has been in effect in international cricket for over two years as a temporary COVID-19 measure and it is thought acceptable for the ban to be made permanent.”

Batters who get caught returning

The new regulations state that regardless of whether the batters crossed before the catch was taken, the new batter would now enter the game at the end the striker was at when they were caught out.

In Tests and ODIs, an incoming batter must now be prepared to take a strike within two minutes, although the T20 International time limit of 90 seconds remains in effect.

Now, in addition to calling dead ball, any unfair or intentional movement made when the bowler is going in to bowl could result in the umpire assigning the batting side five penalty runs.

Right of the striker to play the ball

This is limited to make it necessary for their person or a portion of their bat to stay on the playing surface. If they go any further, the umpire will indicate a “Dead ball” and call it.

Any ball that forces the hitter off the field is sometimes referred to as a no ball.

By transferring this way of causing a Run out from the “Unfair Play” section to the “Run out” section, the playing circumstances obey the Laws.

Before delivery the bowler throws toward the striker’s end.

Before, a bowler might throw the ball to try to run out the striker if they noticed the batter moving toward the wicket as they started their delivery stride. This exercise will henceforth be known as a Dead ball.

After the ICC Men’s Cricket World Cup Super League is over in 2023, the in-game penalty that was first implemented in T20Is in January 2022 will also be used in ODI matches. An additional fielder must be placed inside the fielding circle for the remaining overs of the innings as part of the in-game penalty if the fielding team fails to complete their overs by the scheduled cessation time. Additionally, it is punishable.