In 2023 Get Ready for an App that Combines HBO Max and Discovery+. 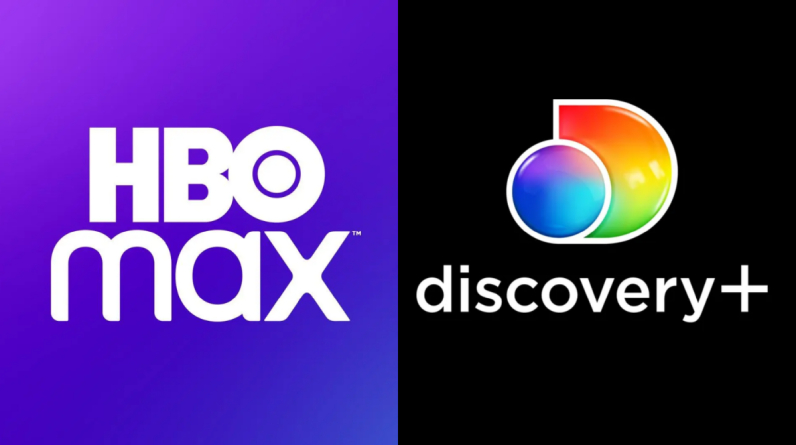 HBO Max and Discovery+ are merging into a single service, according to the headline of Warner Bros. Discovery’s earnings call. In the summer of 2023, the corporation will introduce this new service to U.S. consumers. Later that year, LatAm will be expanded upon, and in 2024, the European market will be introduced.

The company wants to combine many services under one roof, including well-liked scripted episodes from HBO Max like “Succession,” “Euphoria,” and the upcoming “House of Dragons,” as well as unscripted programmes like “90 Day Fiancé” and “Fixer Upper.”

Cross-posting content across both channels will be the first step in this merger process for Warner Bros. Discovery. Starting this month, a new tab on Discovery+ will debut CNN originals, while on September 30, HBO Max will add some reality programmes from Chip and Joanna Gaines’ Magnolia Network.

The business acknowledged that both HBO Max and Discovery had flaws with their products, and that the new solution would fix those problems.

The HBO Max app is infamous for being a flaky app with a variety of problems, including material that is occasionally inaccessible and the app freezing and crashing on Roku and Apple TV. Customers complaining about numerous faults are reflected in the HBO Max app’s ratings, which are just 2.8 on the Apple App Store and just 3.7 on the Google Play Store. HBO Max’s product chief Sarah Lyons acknowledged that the company rushed the release of its applications in 2020 even though it was aware of their flaws in an interview with Protocol in April.

On the other hand, the Discovery+ app runs smoothly but lacks features like parental controls and offline watching.

“HBO Max has a competitive feature set, however there have been several customer and performance problems. Discovery+ provides more constrained functionality but best-in-class performance and customer ratings. The company’s CEO and president for worldwide streaming and gaming, Jean-Briac Perrette, stated on the results call that the combined service will concentrate on bringing the best of both worlds: market-leading features with top-notch performance.

In addition to merging its current services, the company said it is also considering a free, ad-supported option for those who don’t want to pay for subscriptions. At its investor day later this year, the company will go into greater depth regarding this strategy. Notably, Netflix, a competing streaming provider, will also launch an ad-supported version of its service in 2019.

HBO Max has come under fire in recent days for discreetly removing titles from its service and cancelling expensive projects like “Batgirl.”

The Wrap’s claim about a significant Warner Bros. Discovery streaming strategy shakeup that would lead to layoffs days before the earnings report is confirmed by the news of the HBO Max-Discovery+ merger. However, on its earnings call, the company made no mention of any personnel-related restructuring. We have contacted the business for a response, and if we hear back, we’ll update the story.

In addition to the significant app merger, Warner Bros. Discovery revealed that it had 92 million total customers, including 24 million subscribers to Discovery+ and 76.8 million to HBO and HBO Max. The company’s $9.8 billion in revenue fell far short of the $11.91 billion experts had predicted.