In China Huawei provides satellite SOS where Apple does not 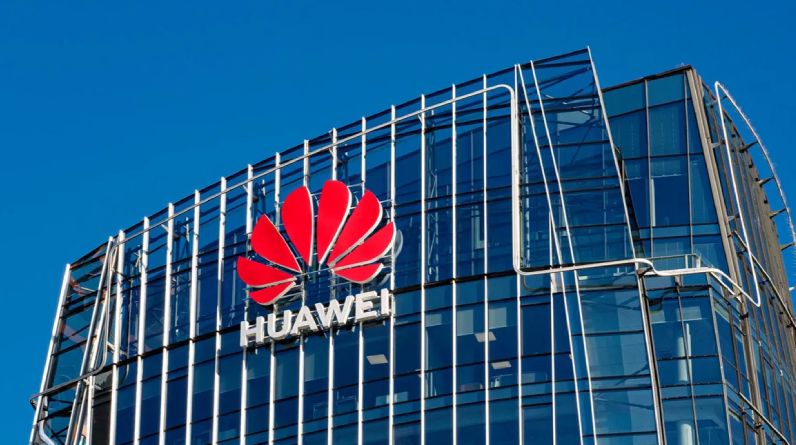 Huawei debuted its own counterpart a day before Apple revealed the eagerly anticipated satellite-powered SOS feature for the iPhone 14.

The leading manufacturer of smartphones and telecom equipment in China said that its flagship Mate 50 series will offer texting using satellite connectivity. The capability is made feasible by Beidou, China’s own navigation system that competes with the Global Positioning System owned by the United States government.

The technique for sending communications through satellite signal is not particularly new. But according to Huawei, this is the first time this Beidou feature has been added to consumer-facing cellphones. While the cellular connection is down, users will still be able to send messages, share their location, and create a map of their route using a specialised software.

See Also : Reddit introduces a new developer portal to support and promote outside apps and bots

The SOS communication capability may be more practical in the United States, where it’s simple to disconnect from the grid, either because individuals want to do so when camping or because cellphone services are not generally available. Anyone who has tried to find true wilderness in China knows how frequently they get up on paved, 5G-covered roads (with handrails and steps!) rather than trails inside breathtaking national parks.

Huawei’s problems won’t likely be solved by this new, popular satellite feature. Ever since the United States cut it off from essential Android services and cutting-edge chip supplies, the behemoth’s market share has decreased across the board. It has also suffered at home, as research from Counterpoint shows that it dropped out of China’s top five brands last year. With 13% of all shipments in China during the second quarter, Apple came in fifth place.

While Huawei’s SOS satellite option only functions in mainland China, Apple’s is currently only accessible in the United States and Canada. Because of the gap, a Chinese tech analyst has said that the United States and China are becoming less technologically intertwined: “This circumstance [where the two handset titans are each offering the SOS function in their own country] is a metaphor for our world today.”

However, linkages between the two technological superpowers have proven to be more difficult to unravel than many had anticipated. According to this week’s New York Times report:

According to four people familiar with the new operations and analysts, Apple’s Chinese employees and suppliers contributed complex work and sophisticated components for the 15th anniversary of its flagship device more than ever. These components included manufacturing design, speakers, and batteries. As a result, the iPhone has gone from being a product that is designed in California and built in China to one that is a brainchild of both countries.