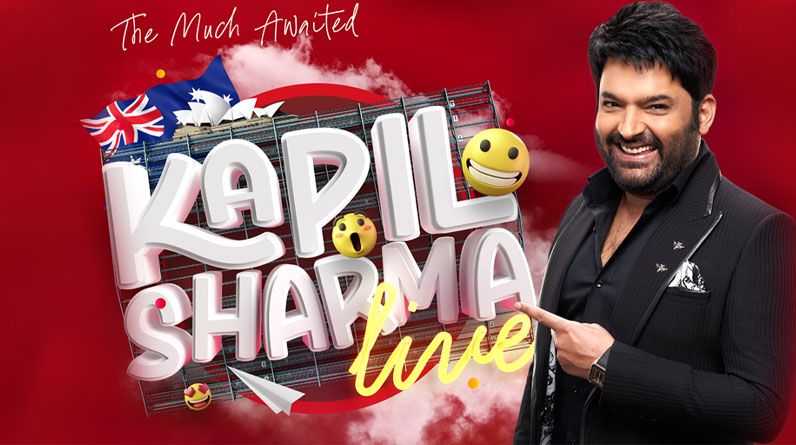 After spectacular live performances in Canada, comedian Kapil Sharma and his troupe will perform on September 3 and 4. The first performance is in Sydney, while the second is in Melbourne. Announcing the same, Kapil posted, “Australia next see you soon ”

Fans and friends of Kapil left heartfelt remarks on the post. A friend of his wrote, “Kapil Bhaji, you dominate the world,” while a fan added, “Woahhhh Pehle US Canada!” And regarding Australia… Back To Back Haa My King Is Shining Performances.” “Yay “can’t wait to have you here,” said an Australian fan.

A few social media users also reminded Kapil Sharma about his previous trip to Australia, during which he and Sunil Grover had an altercation. A fan tweeted, “Don’t take Dr. Gulati with you this time lol,” while another added, “Your best comedian departed your act the last time you travelled to Australia.” As readers are aware, the two were rumoured to have had an incident in the air when returning from Melbourne in 2017. After leaving Kapil’s show and his life, Sunil began on an independent adventure. 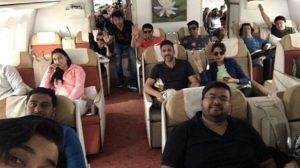 Krushna Abhishek, Kiku Sharda, Chandan Prabhakar, and Rajiv Thakur would accompany Kapil Sharma on his trip. At 7:30 pm, their Sydney performance will be place at Aware Super Theatre. The range of ticket prices begins at 85 dollars and ends at 185 dollars. VIP, VVIP, and Special VVIP seats are priced at $245, $345, and $495 each. The Melbourne performance will begin at 7 p.m. at Plenary, Melbourne Convention and Exhibition Centre, and tickets will cost between $60 and $350. Premium auditorium seating will cost between $1,000 and $5,000.

After his vacation to Australia, the comedian will begin filming for The Kapil Sharma Show. Initially, sources told indianexpress.com that the comeback of the comedy programme was scheduled for August, but due to the tour, it has been postponed till September.

“Because the fourteenth season of Kaun Banega Crorepati was about to premiere, the channel decided to move the show to September. According to a source close to the show, both Kapil Sharma’s show and the new season of Indian Idol are eagerly anticipated by fans and will premiere at the same time.