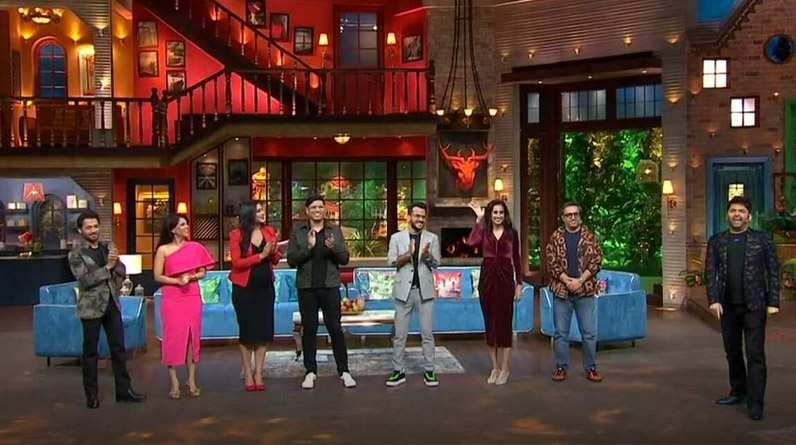 In the most recent episode of his programme, comedian and talk show presenter Kapil Sharma invited the “sharks” of the well-known reality television series Shark Tank India. In Shark Tank India, aspiring business owners present their ideas to a panel of seven investors who then discuss them among themselves and with the person making the pitch before deciding whether or not to put money into the project.

It is a spinoff of the first season of the American reality series, which has been airing since 2009. Kapil said that Archana Puran Singh kidnaps wealthy guests, so he was simply making sure by counting the sharks. The Sunday episode of The Kapil Sharma Show featured Namita Thapar, Ghazal Alagh, Ashneer Grover, Aman Gupta, Anupam Mittal, Vineeta Singh, and Peyush Bansal.

For the guests, who, according to Kapil, have accomplished so much at a very early age, he requested a round of applause from the crowds. He continued by listing the corporations’ net worths.

The value of the businesses started by sharks is as follows:

According to Kapil’s calculations, the company’s combined net worth is Rs 1,10,875 crore. He quipped that the country’s GDP would suffer significantly if kidnappers showed up straight away and took the sharks hostage.

Meanwhile, Kapil made an appearance in his first Netflix special, Kapil Sharma: I’m Not Done Yet, which was made available on the streaming service on Friday.