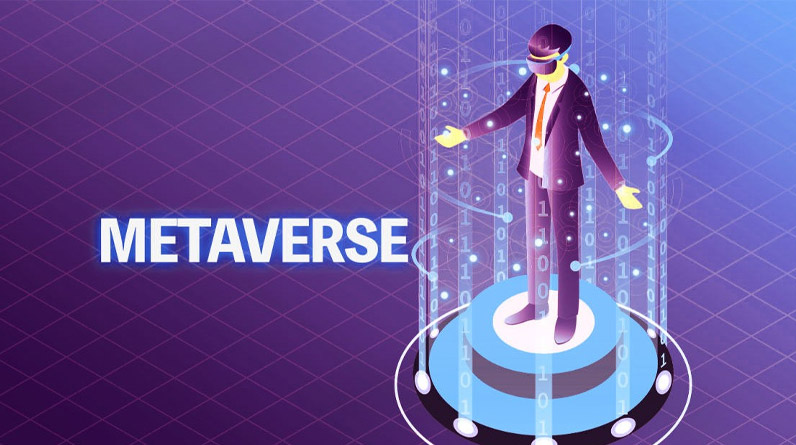 The next phase of Internet connectivity that big tech deems worthy of investment is Metaverse. While Microsoft, Facebook, and Nvidia compete to construct and populate their digital worlds with avatars, the public continues to fantasise about new virtual chances.