Rockstar is Hiring Huge to Complete the Game 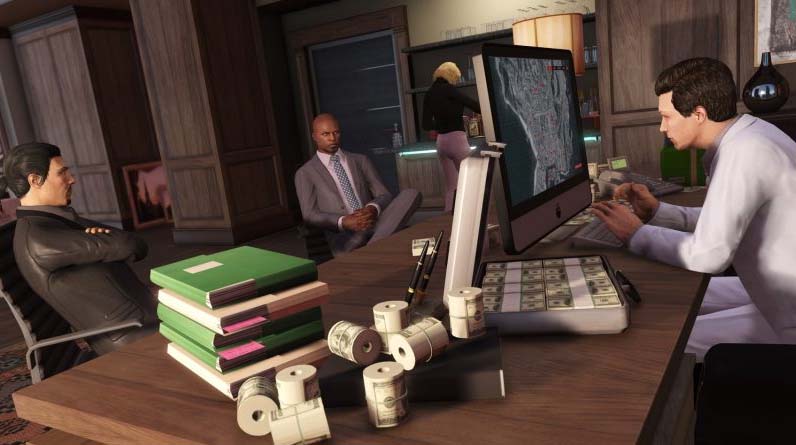 Rockstar is now focusing all of its efforts on GTA 6. After scrapping Red Dead Redemption 2’s new-generation remasters, the company is now hiring a large number of additional devs to drive up production. The company has published over 200 job listings at the time of publishing these rules.

Everyone is aware that GTA 6 will be released someday, but nobody knows when. Fans around the world begin to anticipate an early release as Rockstar acknowledges the game’s existence, which has been the subject of intense conjecture for years.

Obviously, it is not. Rockstar’s most ambitious project following Red Dead Redemption is likely to be GTA 6, which requires a considerable amount of time to complete development. not only time, but also manpower Numerous job vacancies recently posted by the studio indicate an abundance of work. Exact number is 233, and solely on the Hitmaker recruitment platform. In addition, further announcements were placed directly on the Rockstar website seeking professionals of all levels, including animation, gameplay, 3D artists, programmers, etc. In other words, the studio passed the second contemplating his subsequent headline.

Especially since Rockstar does not limit its recruitment efforts to the United States alone. Indeed, employment opportunities exist in cities such as Toronto, London, and Bangalore in a variety of countries and locations throughout the world. This choice can be explained not only by the desire to benefit from the development skills of other nations, but also by an efficiency approach.

By spanning various time zones, the development of GTA 6 never truly ceases. In addition, this is not Rockstar’s only bold step showing that GTA 6 is now our top priority. Specifically, we discovered a few days ago that the company has cancelled the Red Dead Redemption 2 remake for PS5 and Xbox Series X in order to focus on the next game. There should not be any upcoming changes to GTA Online. It is still hoped that Grand Theft Auto 6 would be released before 2026.