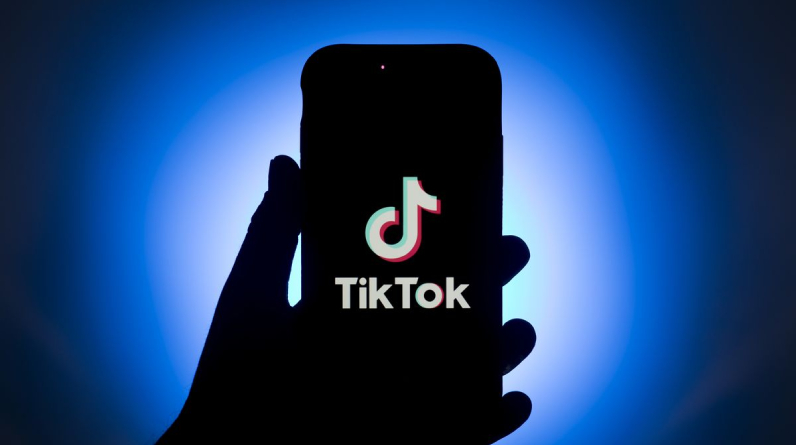 A new text-to-picture AI generator has been launched by TikTok that enables users to enter a prompt and instantly obtain an image that can be used as the background of their films. The short-form video app’s camera screen allows users to access the “AI greenscreen” effect. The Verge was the first to notice the new effect.

The introduction of the new filter coincides with the rise in popularity of text-to-image AI generators, particularly since the release of OpenAI’s DALL-E 2. It’s important to note that the images TikTok’s AI generator generates pale in comparison to the results of well-known text-to-image models like Google’s Imagen and DALL-E 2. While DALL-E 2 and Imagen can produce photorealistic visuals, TikTok’s model only creates abstract images. 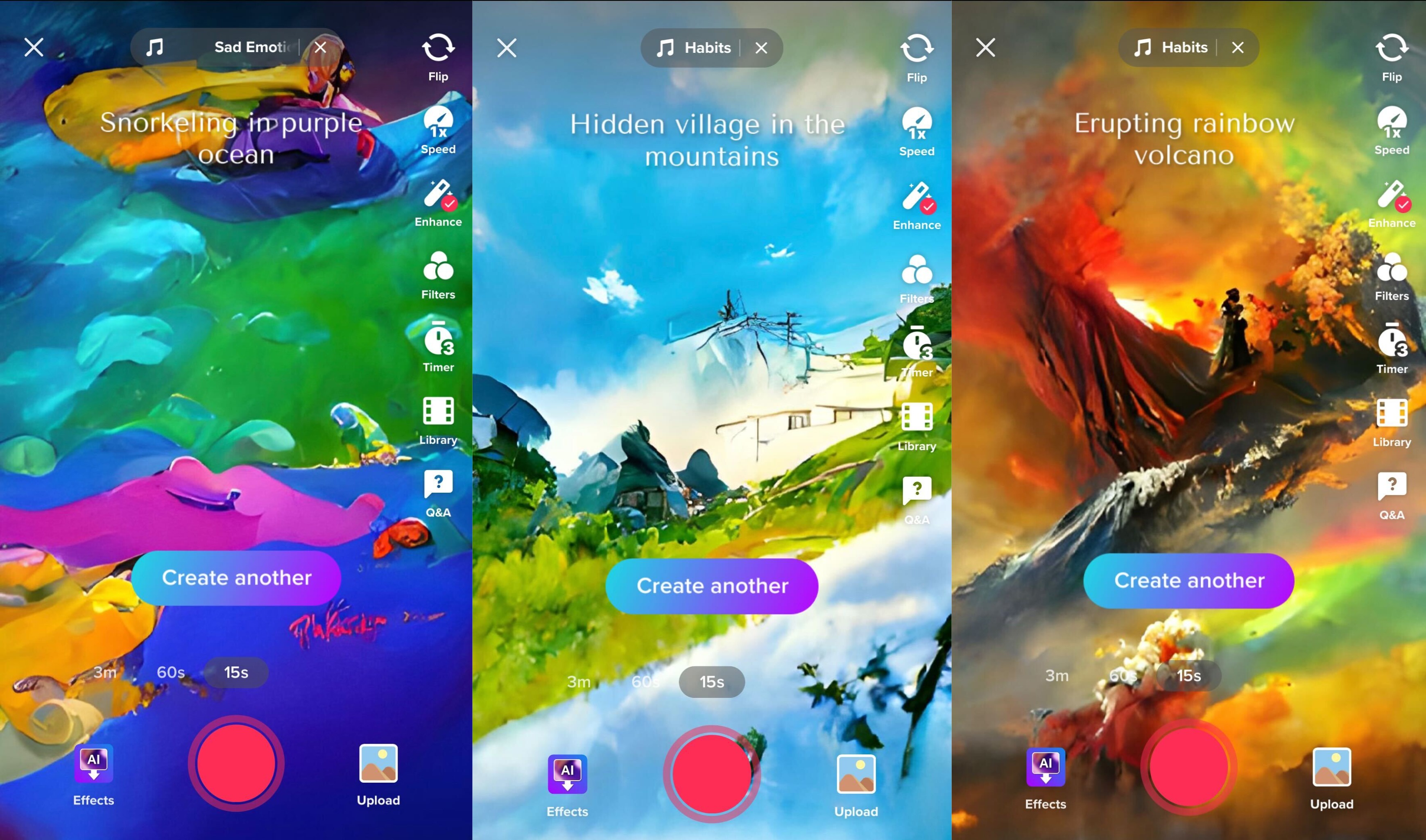 It’s possible that TikTok purposely constrained its model to ensure that the material it produces complies with the community standards for the app, such as those concerning nudity and graphic content. If the model utilised by TikTok were as intricate and photorealistic as those used by DALL-E 2 or Imagen, some people would undoubtedly use it to produce unsettling stuff. To prevent these problems, TikTok might have chosen an abstract model.

When you choose the effect, TikTok offers several suggested prompts, such as “Snorkeling in a purple ocean,” “Hidden town in the mountains,” and “Erupting rainbow volcano.” These questions illustrate how TikTok’s text-to-image AI generation emphasises abstract images. You can experiment with your own questions to generate comparable ambiguous visuals. 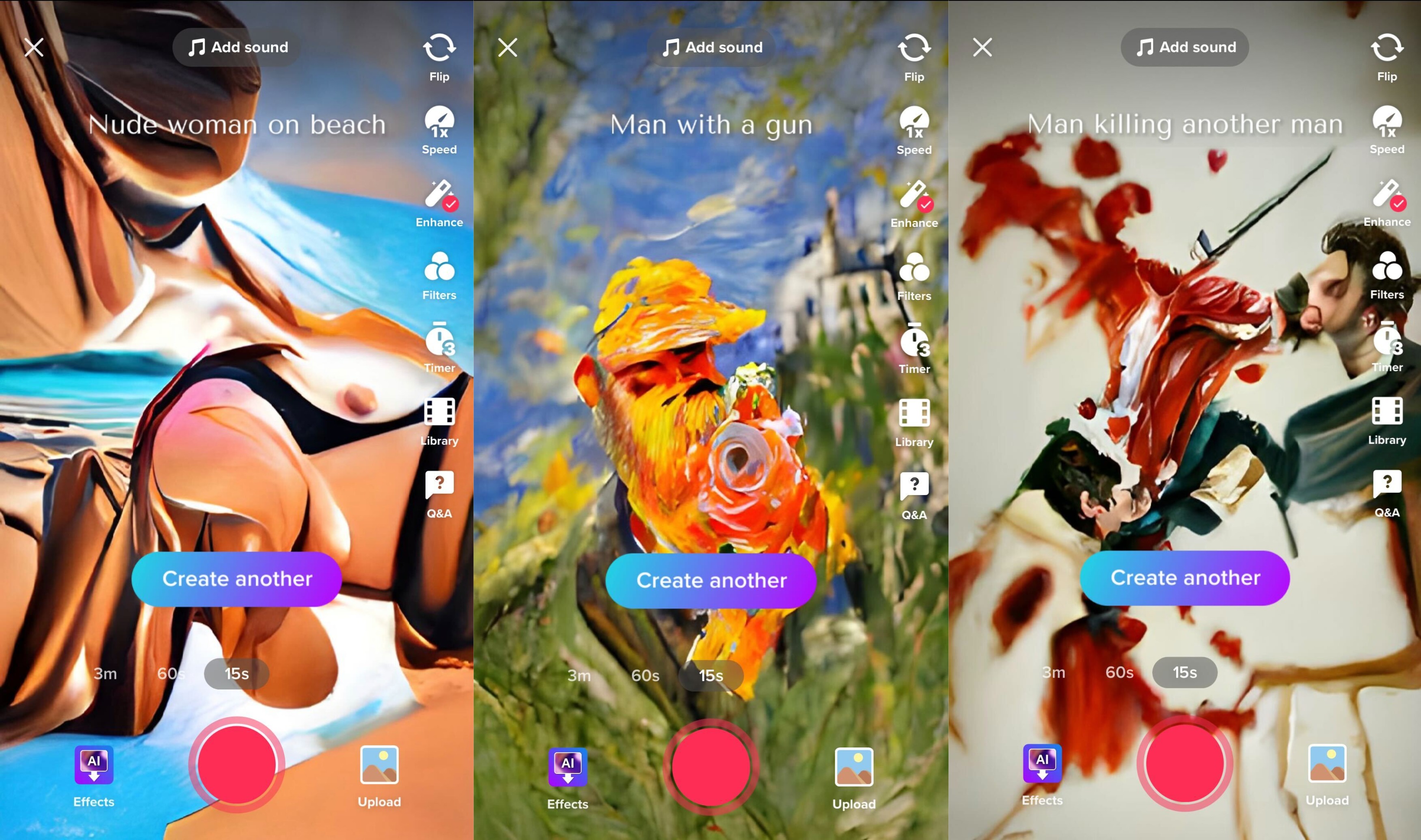 Although the model will provide abstract artwork with appropriate colours and themes if your prompt contains nudity or violent language, nothing will be sufficiently obvious to merit restriction in accordance with the app’s community guidelines.
Several TikTok trends are currently using the filter, one of which asks you to enter your name into a generator to see what your “aesthetic” looks like. The practise of people entering their birthdays into the generator is another trend. Of course, some people try in vain to determine whether the generator can duplicate particular bodily parts.

It’s not particularly shocking that the new filter has limits because it gives millions of users access to a text-to-image AI generator. Although it might be a valuable tool for creators, the firm seems to be pitching it as a fun method to make backgrounds for your TikToks. Users who want to have some fun with text-to-image AI generators have an alternative with TikTok’s new effect as DALL-E 2 and Imagen aren’t currently publicly accessible.