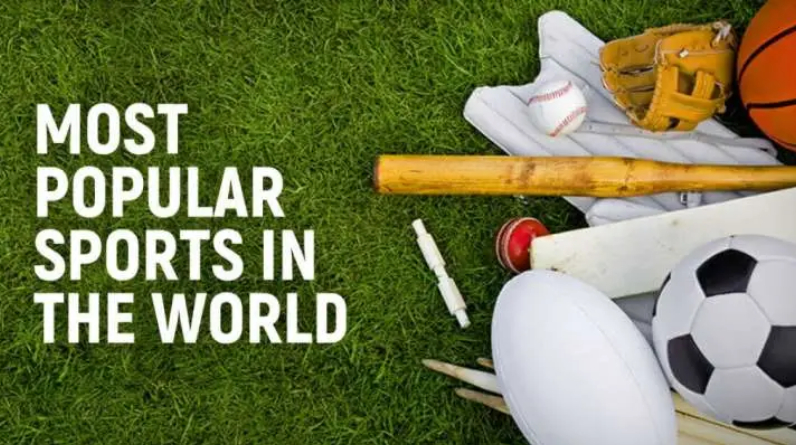 Even though it might be challenging to estimate specific participation rates for various sports worldwide, it is feasible to give a basic picture of some of the most popular sports using the research that is currently accessible, but we recognise that the list is subject to disagreement. 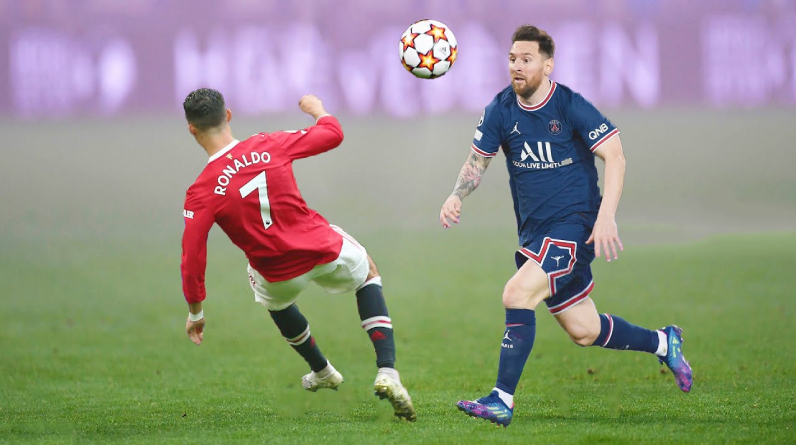 Few sports can compare to football in terms of spectator appeal, and this is reflected in the sheer number of individuals who play the game, whether at the amateur level, in 5-a-side leagues, or just for pleasure with friends. In the most recent global census conducted by the sports governing body FIFA, it was estimated that 265 million individuals worldwide—or 4% of the world’s population—play the sport, in addition to more than 5 million referees.

Some people might be surprised to learn that badminton is one of the top 10 sports in the world in terms of participation. However, there are an estimated 220 million people playing badminton on a regular basis all over the world. Many of the top players to ever grace the game are from Asia, where it is extremely well-liked. 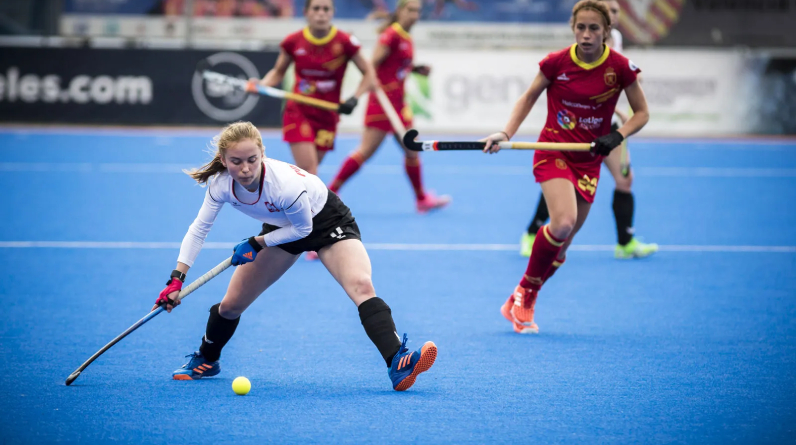 Both men and women participate in this fast-paced sport in more than 100 nations across five continents. Field hockey, a perennial favourite in the Olympics, is a highly technical sport played by 10 outfield players and a goalkeeper with different regulations from ice hockey. 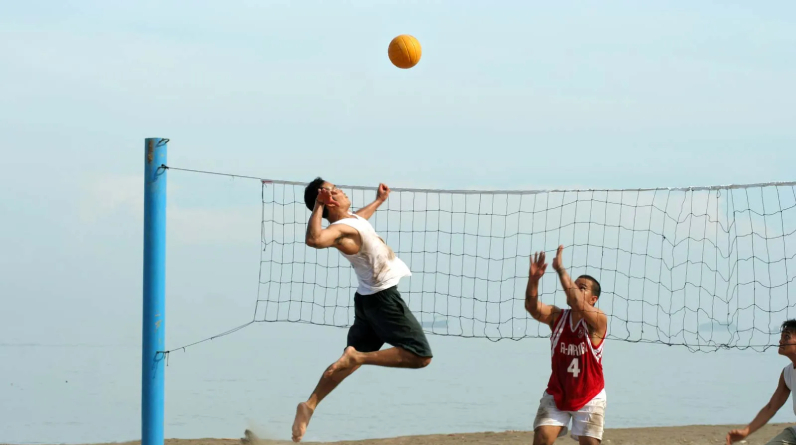 The sport of volleyball, which originated in America, has an astounding projected global participation rate of 998 million individuals. The sport is played both inside and outdoors all over the world, and the “FIVB,” the sport’s international regulatory body, has over 220 affiliated national federations registered. 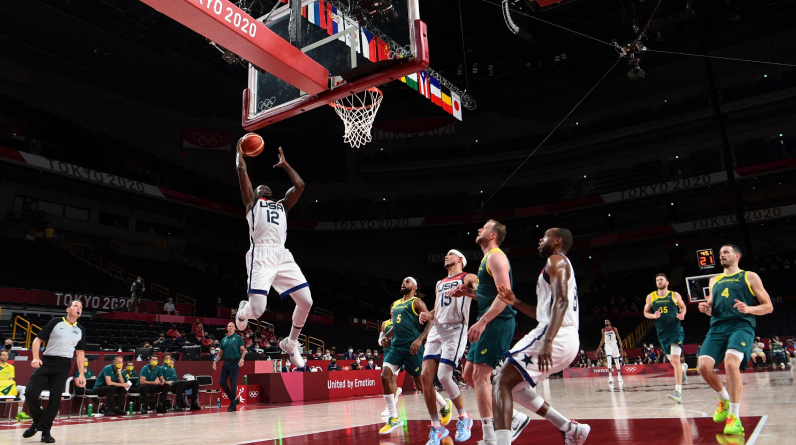 Whether playing for fun or in organised contests, the sport is played by at least 450 million people worldwide, according to the Federation of International Basketball Associations (FIBA). Legendary basketball players like Michael Jordan and Kobe Bryant have contributed to the sport’s ascent in popularity abroad from its American beginnings. 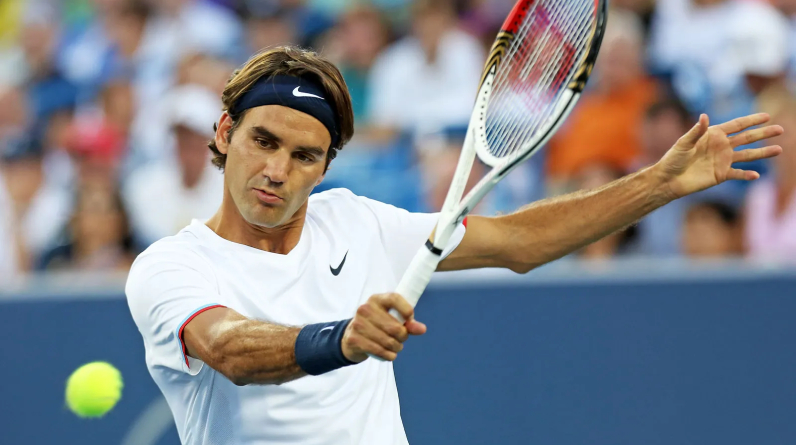 According to a list by Topend Sports, tennis is often regarded as the most popular individual sport in the world, being played by an estimated 60 million men and women worldwide. The sport’s doubles variation is also very well-liked all around the world, which is why it is listed among the top ten sports in terms of participation. 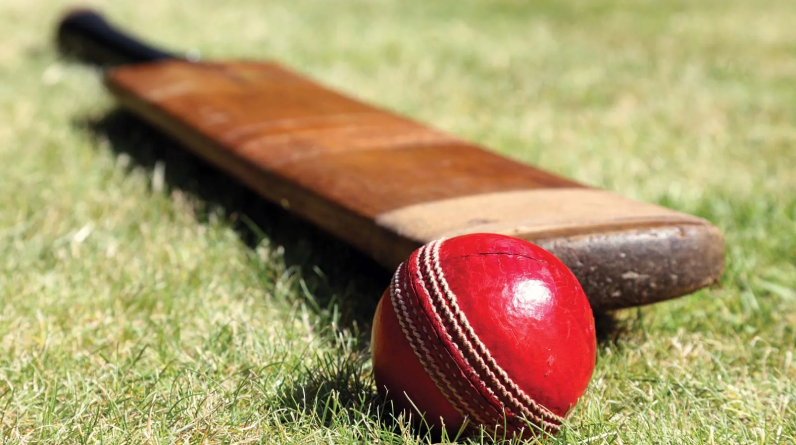 Cricket is most popular in Australia, India, Pakistan, South Africa, and the UK, but it is also gaining popularity in other nations across the world. According to the International Cricket Council (ICC), cricket is played in an amazing 125 nations worldwide. 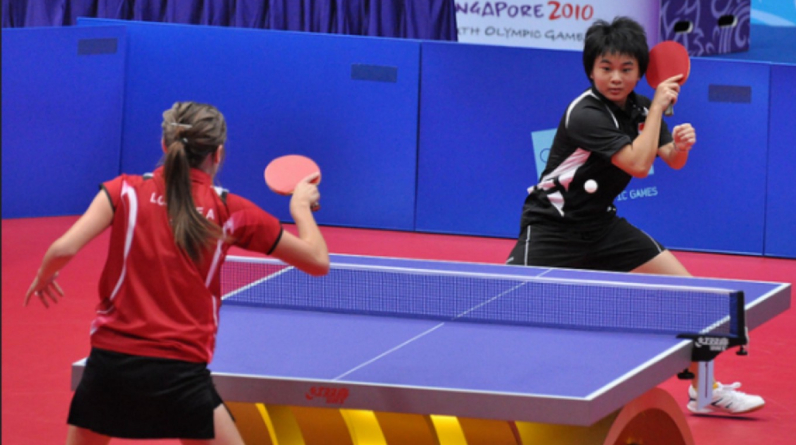 With its inclusion in schools, social clubs, and athletic facilities all around the world, this indoor sport has grown in popularity over the years. According to Topend Sports rating, 300 million individuals play table tennis worldwide. 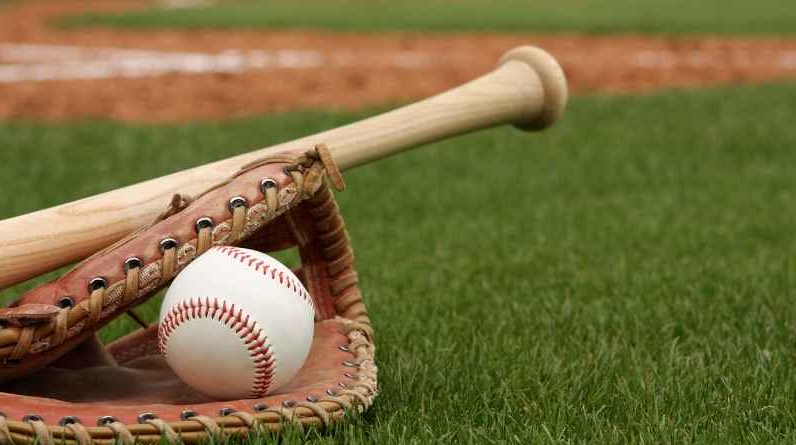 Baseball has historically been more popular in America than anywhere else in the world, although it is currently growing in popularity in other nations like Japan. The World Baseball Softball Confederation (WBSC) estimates that 65 million people play either baseball or softball in more than 140 countries. Softball is the feminine variant of the game. 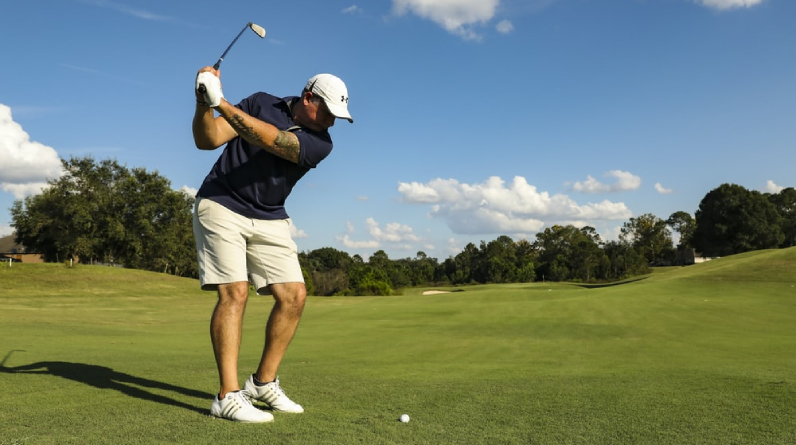 According to Golf Today, 60 million individuals worldwide routinely engage in the activity, making it one of the most well-liked hobbies there is. According to these statistics, consistently playing golf is defined as participating in one game of golf per year or using a driving range or similar facility.

Share. Facebook Twitter Pinterest LinkedIn Tumblr Telegram Email
Previous ArticleRanveer and Deepika to Make Their Couple Debut After Bold Shoot of Ranveer
Next Article Elon Musk, no. There is no conspiracy to explain Twitter’s low engagement. Summer is here.

5 Sports That Burn The Most Calories

ICC Announces A Number Of Rule Amendments Including A Permanent Prohibition On The Use Of Saliva.

Sites to Watch Free Football Online in 2022: All Working!