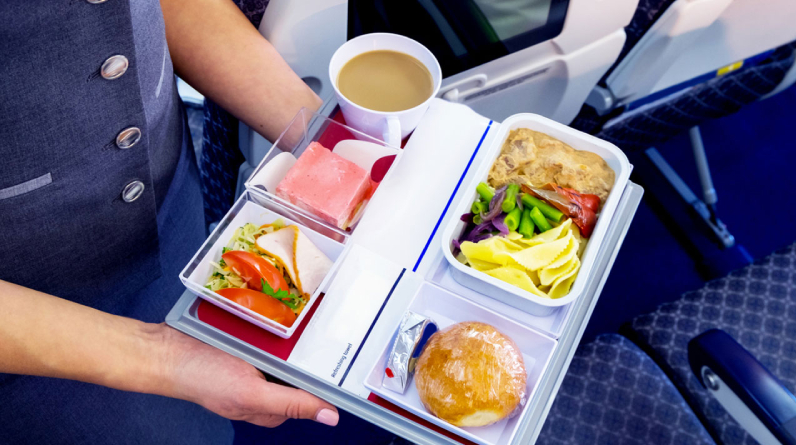 The airline’s contract with the catering firm was suspended when a video of a flight attendant finding a severed snake head in her in-flight lunch went viral.

According to the information in the film, the incident took place aboard a Turkish-German airline called SunExpress flight that was headed for Germany. The flight attendant claimed she found a decapitated head in the meal of potatoes and veggies as the cabin crew was eating lunch.

According to reports, the catering business denied the allegations and said in a statement that giving customers and staff the best services possible is its main focus.

The statement read, “With more than 30 years of expertise in the aviation sector, it is our biggest focus that the services we provide to our passengers on our aircraft are of the highest calibre and that both our guests and workers enjoy a comfortable and safe flying experience.”

The airline has nonetheless halted its contract and started an investigation.