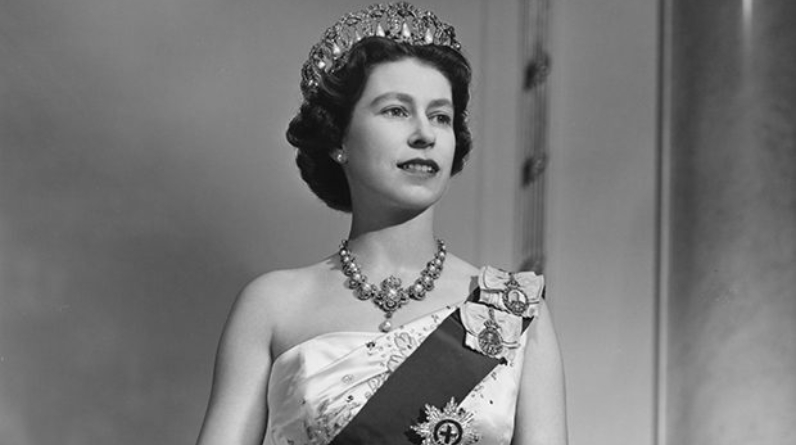 At the age of 96, the British monarch Queen Elizabeth II passed away on Thursday at Balmoral Castle, her home in the Scottish Highlands. The queen was adored by her subjects in particular since she ruled for the longest period of time in British history. She had one of the greatest approval ratings of any member of the royal family after ascending to the throne in 1952, with the number reaching 90% in the early 2000s. She was ranked as the third most admired lady in the world in a survey from 2021. Newspapers from all around the world lamented the loss of what they referred to as the “spirit of Britain,” an emblem of grace and dignity.

Now, as the public’s attention turns to a struggling monarchy in uncertain times, that defeat might herald an impending revolution. The other members of the House of Windsor are not quite as well-liked as the queen, and public support for the idea of British royalty as a whole has recently declined from its peak a decade ago.

A November 2021 Ipsos poll found that only 60% of Britons favour Britain remaining a monarchy, which had dropped from 76% five years earlier to become the lowest percentage seen in the poll’s 30-year history. This finding came just months before the queen’s Platinum Jubilee, which commemorated her 70th year of rule. An multinational anti-monarchy convention that proclaimed “Make Elizabeth the Last” opposed the Jubilee itself.

A YouGov survey conducted over Jubilee weekend in June revealed that 62% of Britons supported the monarchy. However, a breakdown revealed that older generations tended to support the monarchy (77% of those aged 65+), and that support fell as people aged (33% of those between the ages of 18 and 24 supported the monarchy, while 31% preferred an elected government), indicating that anti-monarchy sentiment was on the rise over time. Britons were split when asked if they thought the monarchy would still be in place in 100 years; 39% said yes (down from 67% a decade ago), and 41% said no.

See Also : Biden For Next Year Too??

The monarchy may fall far before the turn of the next century if King Charles III, the queen’s eldest son and former Prince Charles, ascends to the throne. Prince Charles, who was widely despised following the breakdown of his marriage to Princess Diana of Wales, who was maybe even more well-liked than the queen, had previously shown aversion to the idea of becoming king, once referring to it as a “no-win” situation. While this was going on, critics made fun of his preoccupation with architecture as well as his habit of conversing with plants. His reluctant coronation now poses a threat to further polarise politics in the nation.

The Republic campaign, the biggest lobbying organisation for the so-called U.K., is the leader of the effort to overthrow the monarchy. Republicans who want to change the current system of government into one with a democratically chosen president. The platform’s popularity has historically increased as various scandals have marred the royal family’s once-glorious public image. It contends that the 1,000-year-old monarchy has no place in modern society and that its wealth costs taxpayers millions of pounds each year. Meanwhile, other detractors contend that Buckingham Palace’s magnificent exterior conceals an obscene history of merciless empire and colonialism.

People in nations ruled by the British commonwealth, which includes Canada, Jamaica, and New Zealand, have started to demand an end to royal control.

Graham Smith is instructive. According to Smith, “the queen is the monarchy for the majority of people.” “If she passes away, the institution’s future is seriously in peril. . . The respect and deference accorded to the queen will not be passed on to Charles, even though he may inherit the throne.